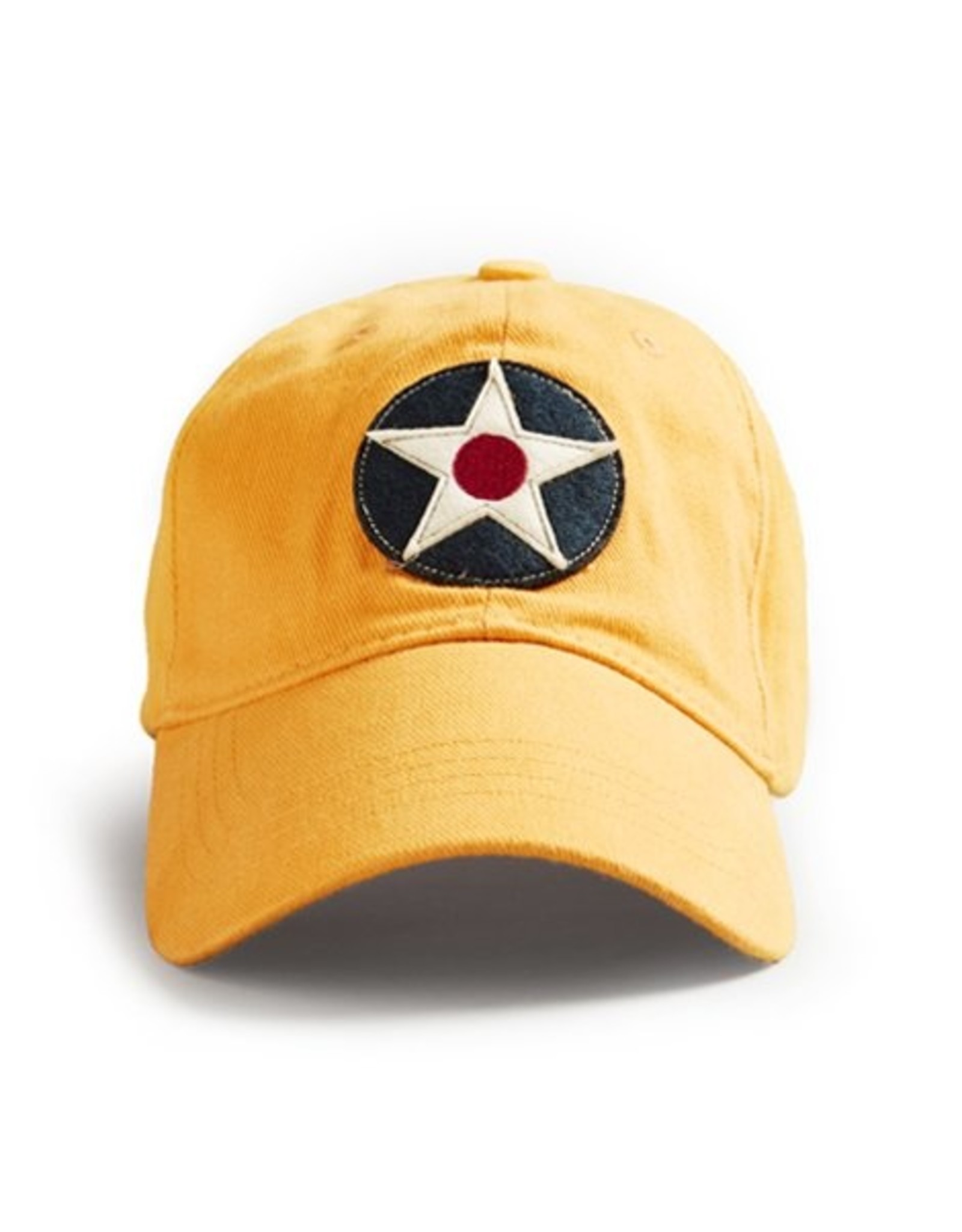 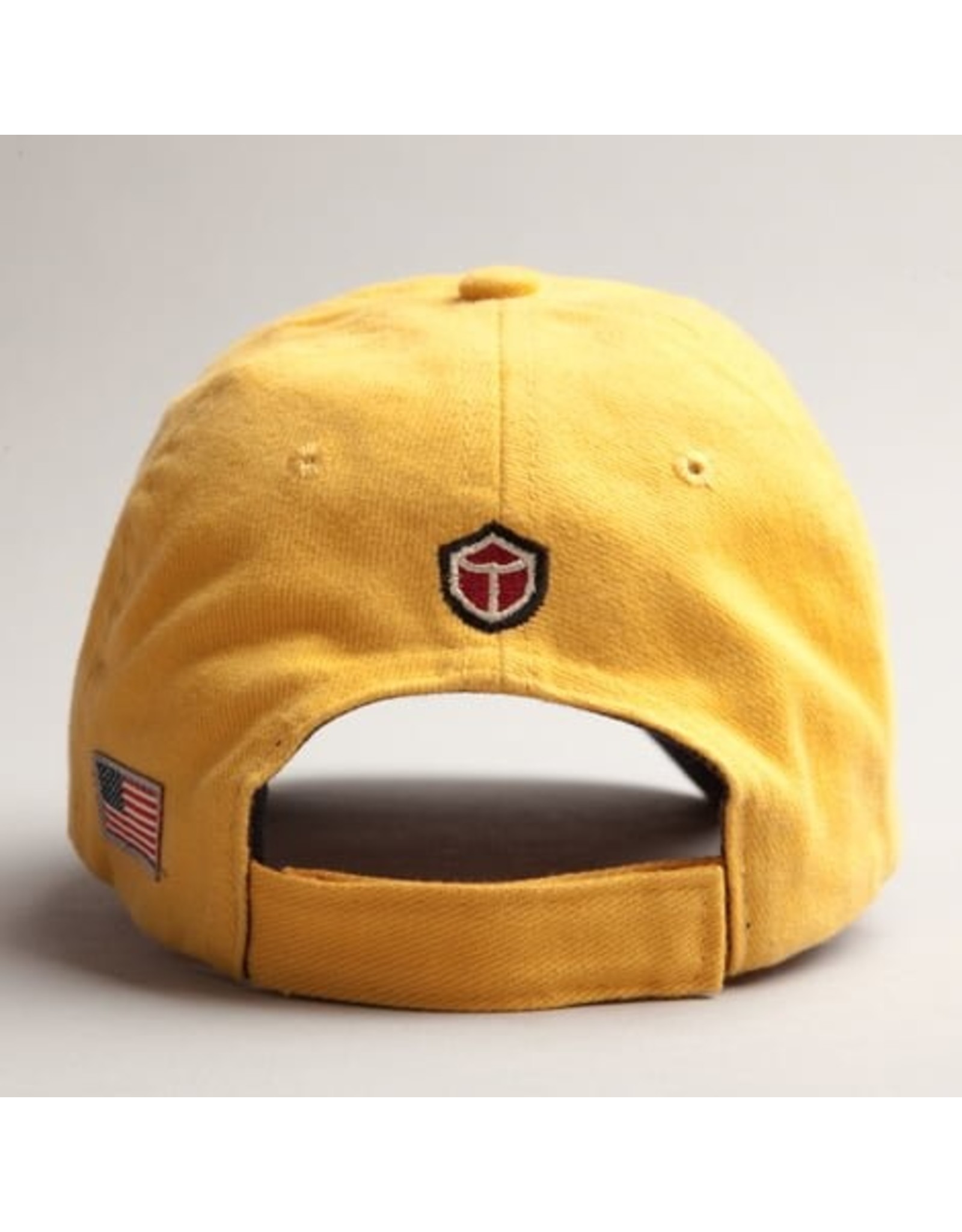 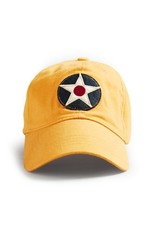 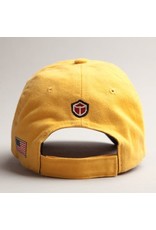 The US Roundel was introduced in 1917 and painted on US Military aircraft from 1919-1941. The design coordinated with the colour and style of roundels used by French and British allies. After the Japanese attacked Pearl Harbour in 1941, the red circle in the centre of the star was removed, to distance resemblance to the Japanese flag. This resulted in the US Stripes: a white star within a blue circle (stripes on either side) that is seen on all US military aircraft today.