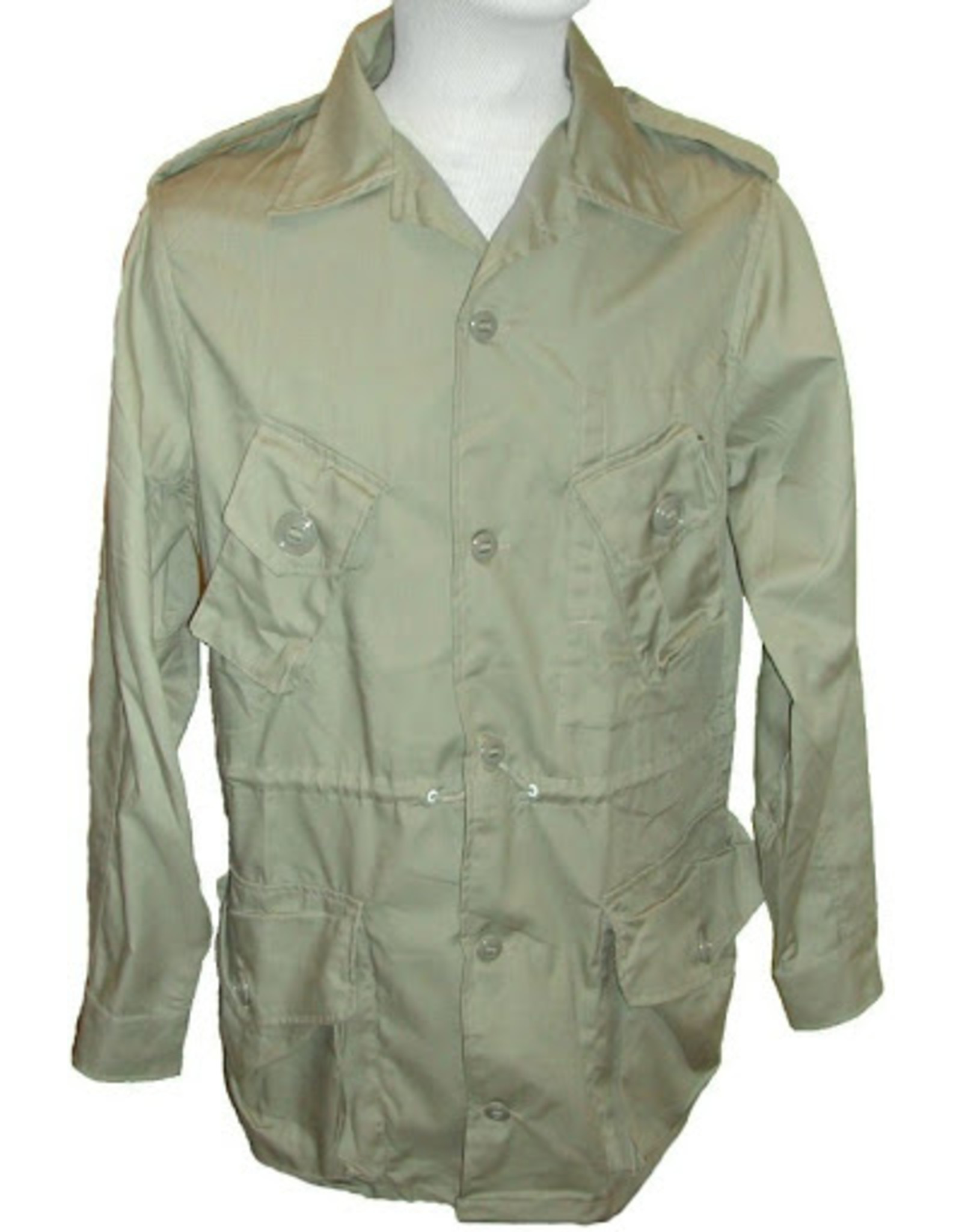 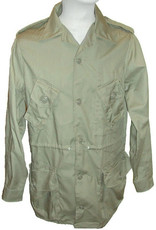 With the increasing deployment of Canadians in desert or arid environments, trials of lightweight field uniforms were begun in the 1980s. Several patterns of desert tan combat uniforms were produced and issued in relativly small numbers in the late 1980s through the early 1990s. In addition, a small quantity of British Desert DPM jackets and trousers were purchased and issued to Canadians in the United Nations Iraq-Kuwait Observer Mission (UNIKOM)between 1991 and 1993.

Four patterns of desert combat uniforms were produced, Types A, B, C and D. Each type consisted of a shirt and trousers, all conforming in pattern to the standard OG 107 Mk II Combat uniform. These uniforms differed only in colour and material. Issued for trials in Canada and Somalia, user responses were generally negative. It was generally felt that the uniforms were too heavy and hot for daytime wear in arid regions. What began as a good idea was shelved for operational use, but trials and prototypes for new desert uniforms continued through the 1990s culminating with the introduction of the Arid Regions CADPAT uniform in 2003.